Hal Graves
Published 2 years ago |
This video looks at Christianity in China. With some relaxing of religious restrictions and persecution in China, some people estimate there could be in excess of 100 million Christians there. Others claim there are probably no more than 30 to 40 million. Roughly half of China's protestants go to illegal "house churches" that meet privately. The other half attend official registered "Three-Self Patriotic Churches." We'll also look at are there enough Bibles for the Chinese people.
Keywords
christian persecutionamity printingapproved china churchesbanned online biblesbible printers in chinabibles in chinachina persecutionchina's underground churchchristianity in chinachurches in chinafaith in chinagovernment approved churcheshouse churcheshouse churches in chinahow many christians in chinaillegal churches in chinasmuggling biblessmuggling bibles in chinaunregistered churchesworship in china

The views and opinions expressed in this video do not necessarily represent the views of Brighteon or its affiliates.
Related videos
10:46 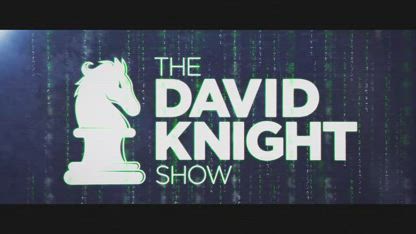 Take My Liberty, Please: Censorship is No Joke
The David Knight Show
37 views
10:58 Kids Are Being Bribed To Take Vaccines In Nevada Schools
War Room
180 views
11:03