Liabilitymate
Published 2 years ago |
Dealing with the occult-fraud of foreign corporate banking entities.
In relation to the: "Entertainment Only" Australia is now governed by the UNIDROIT treaty of Rome, under "PRIVATE-LAW" (Foreign corporations and their foreign grammatically debased written language) so all I want Australians to do is wake up to the reality of what the so called "Australian Government" has done to the people of Australia by selling us out to foreign corporations by way of stealth.
Keywords
obamapolicecommon lawgovernmentcourtjudgebankersqdrivers licencenamelawyerbirth certificatecopsattorneysovereign citizenmagna cartabar societyfreeman on the landtraffic fineenglish lawstatute lawaustralian governmentqueensland police

The views and opinions expressed in this video do not necessarily represent the views of Brighteon or its affiliates.
Related videos
9:57 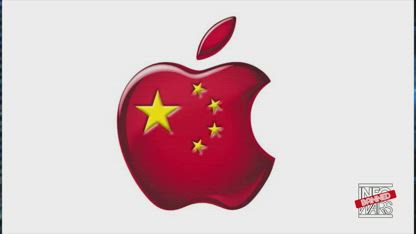 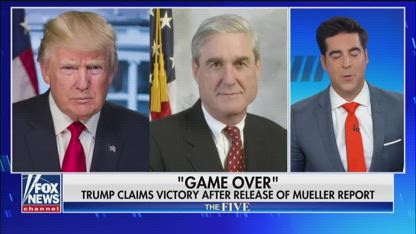