NRA
Published 2 years ago |
"In order to keep hating Trump, they'll criticize him for fighting against actual Nazis... Check out this tweet from Buzzfeed's Joe Bernstein. His basic premise is that anything that Trump does that a liberal would be hard pressed to dislike – like deporting a Nazi – is automatically a political stunt." —Dana Loesch #MAGA
Keywords
nrapresidenticedonald trumpnazidana loeschnratvracistbuzzfeedrelentlessjoe bernstein

The views and opinions expressed in this video do not necessarily represent the views of Brighteon or its affiliates.
Related videos
14:07 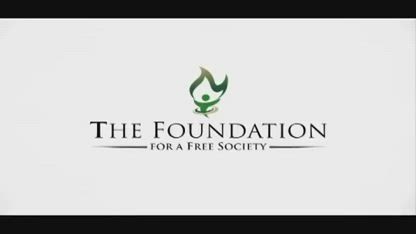 Mark Passio On How Top Globalists Use Satanic Cults To Recruit Psychopaths
What is happening
3743 views
25:46

FDA: Carcinogens in Meds, A Cancer of BigGovt/BigPharms
The David Knight Show
119 views
13:56 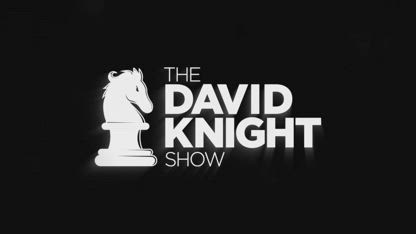