Liabilitymate
Published 2 years ago |
The private bankers dream coming true, a one world private military corporate government passing itself off as the real common law government of the people when in fact, it only has governing power over those that have been deceived into acting as debtors (Citizens) of their private foreign corporations acting as governments.
Keywords
obamapolicecommon lawgovernmentcourtjudgebankersqdrivers licencenamelawyerbirth certificatecopsattorneysovereign citizenmagna cartabar societyfreeman on the landtraffic fineenglish lawstatute lawaustralian governmentqueensland policedrivers lisence

The views and opinions expressed in this video do not necessarily represent the views of Brighteon or its affiliates.
Related videos
12:34 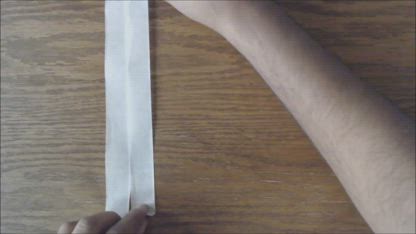 Why Do Smartphones Have Two Cameras?
Tech Trivia
307 views