NewsClips
Published 2 years ago |
Sen. Bernie Sanders, whose presidential campaign won 22 states and 13 million votes before losing the nomination to Hillary Clinton, is laying out his agenda in his new book, "Our Revolution: A Future to Believe In." The Vermont senator joins "CBS This Morning" to discuss why he thinks Democrats failed to appeal to the working class in the 2016 election.
Keywords
trumpnewsvideoclintonbernie sanderscbsclass#8working

The views and opinions expressed in this video do not necessarily represent the views of Brighteon or its affiliates.
Related videos
01:16:51 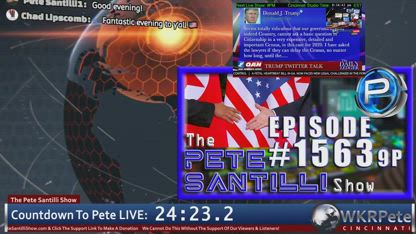 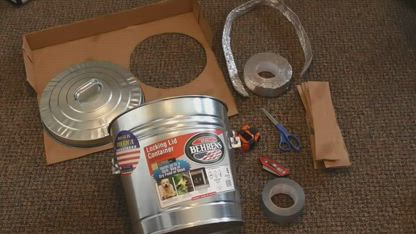 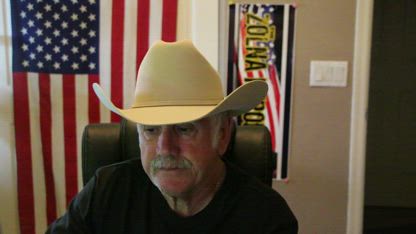