Conspiracy Cafe
Published 2 years ago |
Not since the assassination of JFK have we had a filmed at the scene video that conflicts with much of the evidence and the official story. Rebel Media journalist was at the protest. Her live video seems scripted somehow. She appeared to know the show was about to start. Then like the magic bullet in the JFK assassination, we now have the magic car that can be everywhere and do everything. This has been a well orchestrated attempt at starting a race war and regime change at The White House.
Keywords
civil warfalse flagrace warantifaukrainekoreacharlottesvillefaith goldycolor revolutionunite the rightrebel mediajames alex fieldsstand down order

The views and opinions expressed in this video do not necessarily represent the views of Brighteon or its affiliates.
Related videos
7:09 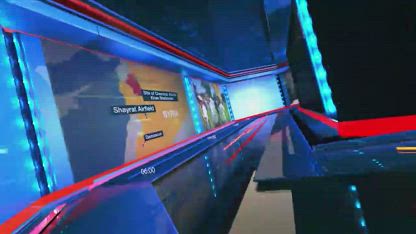 Hundreds of Birds Fall From the Sky During 5G Test in The Netherlands
Truth Finder
110574 views
3:00

Bugs for green thumbs: 7 Beneficial bugs that you need in your garden
Natural News
595 views
02:09:22