Polaris Northern Star
Published 2 years ago |
Malaysian Cyber Crime Network in Sweden
They came as fake refugees & as workers. In fact they were wanted in Malaysia for a range of crimes such as sedition, subversion etc.
Since Sweden was taking just about anyone pretending to be a refugee, these criminals could also find a new base of operations for their crimes in Sweden. ANTIFA supported their activities.
They hate Europeans, Caucasians, Christians & the Native people of Europe.
They came to destroy, to divide & conquer .
Audio message
Keywords
adlin abd jalilali abd jalilmakcik hajjah sitt al wuzarafake malay refugeesinsulting the sultanmalay cyber criminalsmalays in swedenrunning from the lawterror cell in swedenwanted in malaysiaincitement to violencefrom criminal to fake refugeeincitement to hatred

The views and opinions expressed in this video do not necessarily represent the views of Brighteon or its affiliates.
Related videos
02:42:07 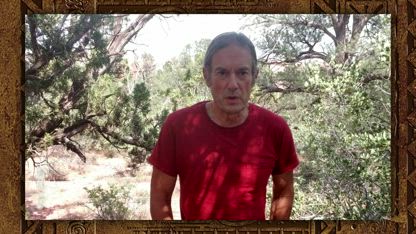 White House: We are so proud of Brett Kavanaugh
NewsClips
233 views
7:51