Emily Windsor, Truth OR Dogma
Published 2 years ago |
This invasion of Scotland by Rome explains the martyrdom of Boudicca, first century Shock & AWE.
Today's NWO's foundation at Vatican & Jesuit Order Under CANON and Maritime Law MEANS--
the NWO is the MOVE by and People's Struggle Against the Holy Roman Empire ... Take TWO
Keywords

The views and opinions expressed in this video do not necessarily represent the views of Brighteon or its affiliates.
Related videos
18:59 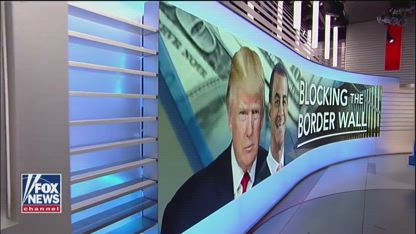 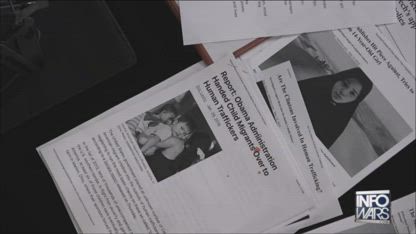