cryptobeast
Published 2 years ago |
Stafford Beer is one of my heroes, someone whose thinking I followed in my own companies. I look at the role he played in creating the Cybernet, which connected the entire Chilean economy and society to a Star Trek-like bridge in the Presidential Palace. The Cybernet disappeared after Allende died in a CIA-backed coup in 1973.
Keywords
internetdarpaiarpacryptobeastshadow historysteve outtrimarpachilécybernetcybersynstafford beerworld wide web

The views and opinions expressed in this video do not necessarily represent the views of Brighteon or its affiliates.
Related videos
47:04

The arrogance of science has DOOMED humanity
Brighteon (official)
5376 views
3:11 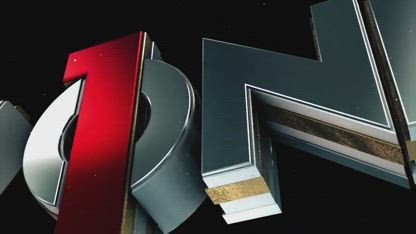