ASE-SAFETY.COM
Published 2 years ago |
Everyone talks about Carbon Dioxide and Global Warming - The reality is the NASA has recorded ALL FIRES on Planet Earth and All Carbon Monoxide in Earth's Atmosphere since 2000 to present - this video shows it up to 2017. The Black areas show are the most densely concentrated areas of Carbon Monoxide which is colorless - oderless - yet LETHAL according to the CDC ( Center for Disease Control ) breathing in at only 400 ppm ( parts per Million ) can Die within 2 Hours. www.ase-safety.com
Keywords
cdcnasaciabiologicalfireemergencycbs newschemicalgasnbaescaperescueems3mase30carbon monoxidecbrndragereebdemtfire extinguisherfiremanmsascbascott elsasmoke detectorsmoke hoodsmoke inhalationsundstromtoxic smoke 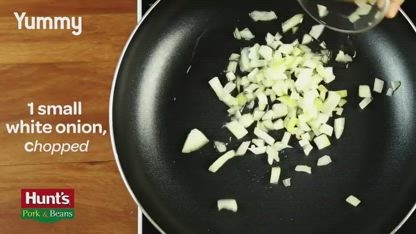 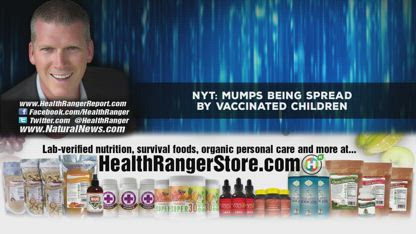 3. Gluten Allergy: how does this program work?
kwangwellness
86 views
4:38 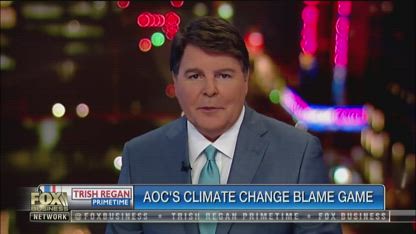