InfoWars - Alex Jones Channel
Published 2 years ago |
On the anniversary of the nuclear bomb being dropped on Hiroshima Japan, the establishment has chosen to attack the first amendment and freedom of the press.
Keywords
censorshipalex jonesinfowars

The views and opinions expressed in this video do not necessarily represent the views of Brighteon or its affiliates.
Related videos
11:57 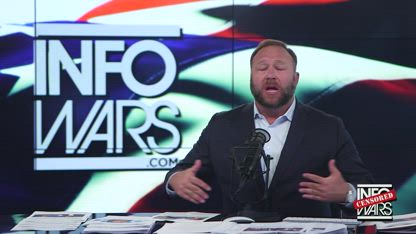 Who Would Believe in Conspiracy Theories?
Decoding the Deception
292 views
19:01

Trump Takes Religious Liberty to UN; What About Vaccine Mandates in US?
The David Knight Show
273 views
1:02 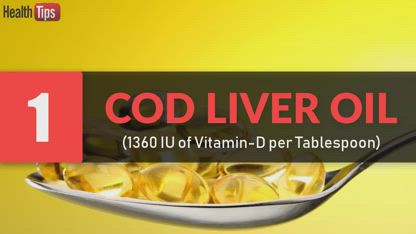