RevolutionNews
Published 2 years ago |
INFOWARS: *Here are the real reasons Infowars is being purged by Big Tech;*
– Infowars is widely credited with having played a key role in electing Donald Trump. By banning Infowars, big tech is engaging in election meddling just three months before crucial mid-terms.
Keywords Pence calls out caravan's connection to the left
NewsClips
502 views
27:41

Five COSMIC things you need to know about Life, Earth and the WAR against humanity
CounterThink
14296 views
20:39 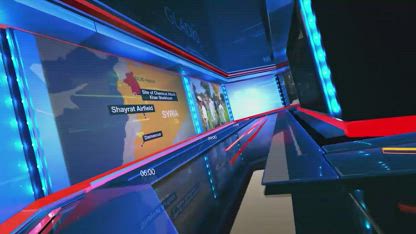