Truth Matters
Published 2 years ago |
Just as the FBI helped the Terrorist, Gave them explosives for the 1993 World Trade Center Bombing, Most Terror on American Soil is helped along by the FBI. entrapment of people by the FBI, for acts they would never do on their own.
Keywords
false flagterror911 truthfbitruth9/11world trade centerbushbankersilluminatipentagonnycwarstwin towerscultsseptember 11th 2001wtc911 commisionterrorist attackswar of terrorwar on terror

The views and opinions expressed in this video do not necessarily represent the views of Brighteon or its affiliates.
Related videos
2:50 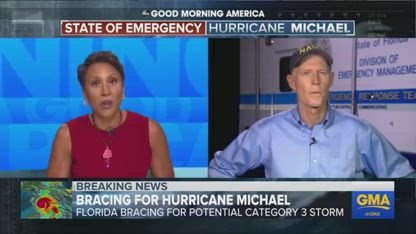 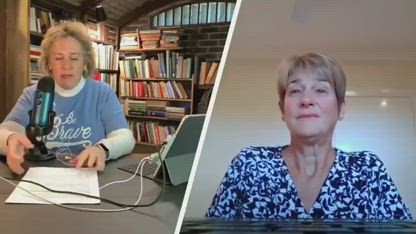 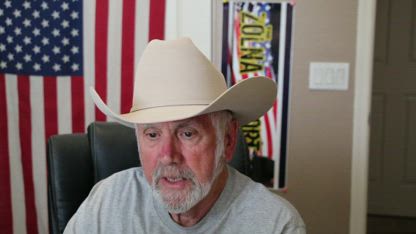