Escape to Freedom
Published 2 years ago |
Land theft based on Race & Skin Color
The South African Black majority Government shows with what skill they display the most vile forms of Racism.
South Africa is no longer a Rainbow Nation, it never was.
South Africa is ruled by a Black hate filled Racist Anti white, anti Farmer Government.
A SA black Government guilty of crimes against humanity.
A SA black Government guilty of promoting & suggesting the unspeakeable. Genocide!
Where are the United Nations which look on and do nothing!
Keywords
white genocidesouth africafarm murderskill the boera poseidon videoancboerscyril ramaphosaeconomic freedom fighterseffjulius malemaland grabsplaasmoorderace hatred

The views and opinions expressed in this video do not necessarily represent the views of Brighteon or its affiliates.
Related videos
1:46 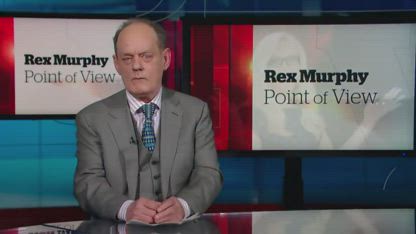 The Anti-Vaccine Movement, with Rex Murphy's "Point of View"
Vaccines and Vaccination
190 views
3:23