New Videos
Popular Videos
Premium Videos
Sponsored Videos
Browse Channels
Advertising Info
Free Newsletter
Log In
Create New Account
Support Your Freedom to Speak:
IMPORTANT: This video was corrupted by a former infrastructure provider to Brighteon and needs to be re-uploaded by the owner of this channel. It was NOT censored by Brighteon. Please contact the channel owner and ask them to re-upload.
DEEP STATE TREACHERY & OTHER PAINFUL TRUTHS
2277 views 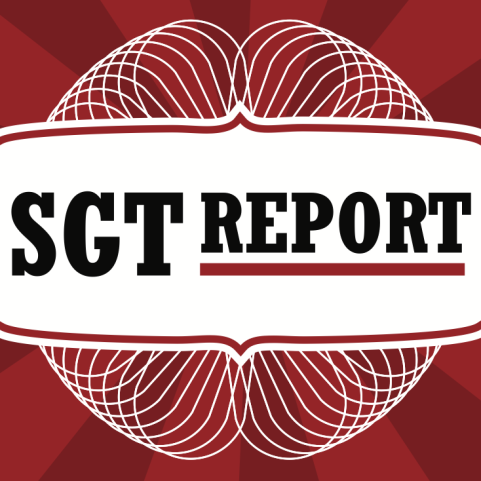 SGT Report
Published 3 years ago |
Shop now
CIA deep state hack Brennan called President Trump a traitor for daring to meet with Putin. Moreover, Trump was demonized for asking the extremely pertinent question, “What happened to the DNC server?” Yes, the same server the DNC, CIA and lying media claim was hacked by the Russians. The same server the DNC refused to turn over to the FBI. The same server which Kim Dotcom claims was NOT hacked at all but rather infiltrated by a DNC insider named Seth Rich.
Keywords
trumpfake newsmike adamsnewspolitics#greatawakening#qclinton treasondeep statefbi mueller trumpobama treasonpatriosqanonsgt report