New Videos
Popular Videos
Premium Videos
Sponsored Videos
Browse Channels
Advertising Info
Free Newsletter
Log In
Create New Account
Support Your Freedom to Speak:
IMPORTANT: This video was corrupted by a former infrastructure provider to Brighteon and needs to be re-uploaded by the owner of this channel. It was NOT censored by Brighteon. Please contact the channel owner and ask them to re-upload.
Jennifer Guskin - 5 Hour Standoff with Police and CPS Social Workers Who Came to Kidnap Daughter
86 views

MedicalKidnap
Published 2 years ago |
This was live-streamed on Facebook as the entire confrontation with police and social workers was filmed. The police were very courteous, and after a medic confirmed that the child was not in imminent danger, the police refused to assist social workers in taking the child without a court order. The social workers kidnapped the child later anyway, taking her from the hospital where they did not need law enforcement to assist them.
Keywords
medicalkidnap

The views and opinions expressed in this video do not necessarily represent the views of Brighteon or its affiliates.
Related videos
12:34 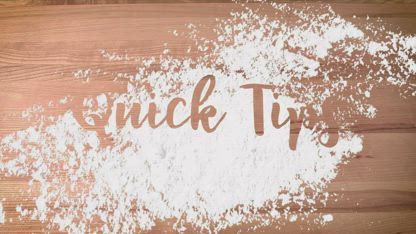 Biosludge In Your Tea and Biscuits?
We The People Speak
170 views
1:55