New Videos
Popular Videos
Premium Videos
Sponsored Videos
Browse Channels
Advertising Info
Free Newsletter
Log In
Create New Account
Support Your Freedom to Speak:
IMPORTANT: This video was corrupted by a former infrastructure provider to Brighteon and needs to be re-uploaded by the owner of this channel. It was NOT censored by Brighteon. Please contact the channel owner and ask them to re-upload.
Illnesses From Pesticide Drift Increase by 50% In Just One State
1032 views

The Robert Scott Bell Show
Published 3 years ago |
Troubling numbers have arrived from California regarding illnesses caused by agricultural pesticide exposure. According to data released by the Department of Pesticide Regulation for 2015, the number of illnesses increased by 50% from 2014 The number of cases labeled “definite,” “probable,” and “possible” related to pesticides increased from 265 in 2014 to 397 in 2015.
Keywords
californiamonsantodriftillnessespesticide

The views and opinions expressed in this video do not necessarily represent the views of Brighteon or its affiliates.
Related videos
8:05 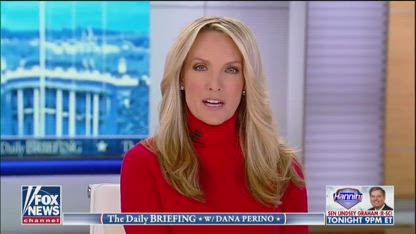 Pelosi says she will block Trump's State of the Union
NewsClips
1372 views
16:26