New Videos
Popular Videos
Premium Videos
Sponsored Videos
Browse Channels
Advertising Info
Free Newsletter
Log In
Create New Account
Support Your Freedom to Speak:
IMPORTANT: This video was corrupted by a former infrastructure provider to Brighteon and needs to be re-uploaded by the owner of this channel. It was NOT censored by Brighteon. Please contact the channel owner and ask them to re-upload.
9- SpaceX explosion on 09-01-2016 : the disclosure or the discovery of a secret message
99 views

Chris Essonne
Published 2 years ago |
The 3D analysis of SpaceX explosion on launch pad 40 of Kennedy Space Center brings new discoveries and, amongst them, a secret message encoded in the trajectory of the object !

Mathematical study of the trajectory of the unknown object : to be added
USLaunchReport genuine video to be added

All the details in this article: https://tinyurl.com/y8cjece4

ERRATUM: The unknown object that appeared during launch of SpaceX on 02/19 2017 is in fact the SpaceX nose cone, as explained in last part.
Keywords
spacexufoexplosion777secret message 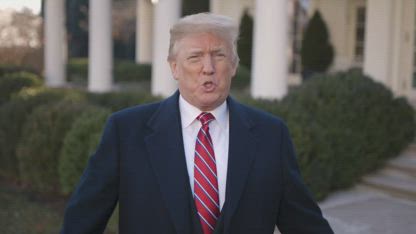