New Videos
Popular Videos
Premium Videos
Sponsored Videos
Browse Channels
Advertising Info
Free Newsletter
Log In
Create New Account
Support Your Freedom to Speak:
IMPORTANT: This video was corrupted by a former infrastructure provider to Brighteon and needs to be re-uploaded by the owner of this channel. It was NOT censored by Brighteon. Please contact the channel owner and ask them to re-upload.
Counterthink: Bill Cosby found guilty but Bill Clinton still at large
142 views

CounterThink
Published 2 years ago |
Bill Cosby has been found guilty on all three charges, potentially subjecting him to life in prison (he's 80 years old, and the charges carry up to 30 years of imprisonment).

Yet Bill Clinton, who also allegedly raped and sexually assaulted multiple women, has yet to be indicted at all. Clinton remains protected by the fake news media, and it seems he will never face the consequences of his outrageous actions. 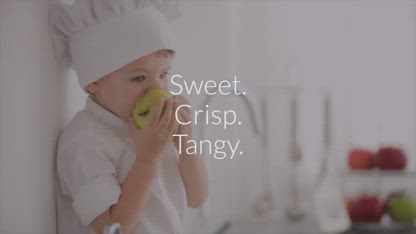