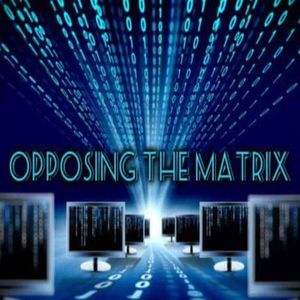 Opposing The Matrix
Published 10 months ago |
This Monday Dave and Brian will be talking about the many false claims that are out there about prophetic events and misinterpretation of scripture. For instance, there are those who hold to the doctrine of annihilation at the end of time. Is this a biblical doctrine, or a machination? Some think that Genesis talks about two creations, or a creation and a recreation. Is that what Scripture says? Did Eve have coitus with Lucifer in the Garden? Some people think so. Will there be a false rapture? Is the Image of The Beast going to be within a Temple Building or with the human body which is referred to as a temple? Was there a false rapture back in December? Will there be a false rapture? We’ll talk about these and other things this Monday night.
Keywords
genesisannihilation