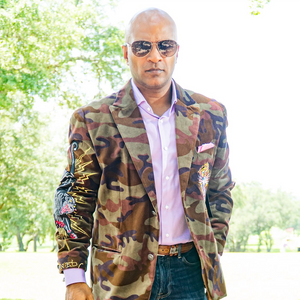 Tosh James
Published a year ago |
An excerpt from an interview by Chef Pete Evans and Dr. Wakefield, a brilliant scientist. I was introduced to Dr. Wakefield at the movie premier for Vaxxed few years ago. We shared a flight back to the UK in 2016. A man with a conscience, commitment to integrity, truth, serving humanity at all cost, including his reputation as a scientist. He has been under attack constantly, black balled by his peers, people with an agenda and he still choses to speak out to properly inform people.

Dr. Andrew Wakefield MB.BS., is an academic gastroenterologist. He received his medical degree from St. Mary’s Hospital Medical School, London in 1981. He qualified as Fellow of the Royal College of Surgeons in 1985 and trained as a gastrointestinal surgeon with a particular interest in inflammatory bowel disease. He was awarded a Wellcome Trust Traveling Fellowship to study small-intestinal transplantation in Toronto. He was made a Fellow of the Royal College of Pathologists in the U.K. in 2001. Wakefield has published over 140 original scientific papers, reviews, and book chapters.

He is now speaking out on the challenges we are going to face and consequences from this massive and irresponsible roll out.