The House is directed to vote by State with each State having only ONE VOTE, a quorum having been established of “a member or members of two thirds of the States.” In today’s House, 26 state delegations are Republican and, when voting by State, it is the State delegations that decide by majority vote how the State’s vote is to be cast. States with Republican majorities would vote for the Republican candidate on the list. If the next House looks like the current House, Trump wins.

The views and opinions expressed in this video do not necessarily represent the views of Brighteon or its affiliates.
Related videos
1:50 Human Downgrading Exchanged For Robotic Upgrading
Think About It
955 views
02:44:15 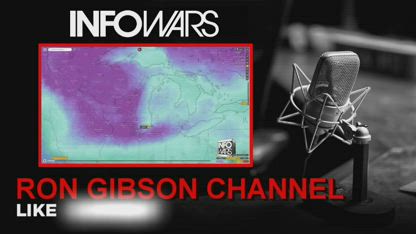