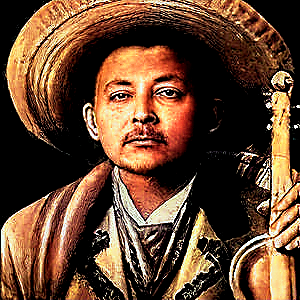 Allegedly recorded in 2020 in the Syrian Idlib Governorate. It shows the remnants of rumored R9X missiles, otherwise known as the Sword Bomb, Knife Bomb or Flying Ginsu.

The weapon supposedly has a limited destructive radius, with no explosives, to avoid civilian casualties. Sword blades, reportedly, fan out from the body before ripping through its target with kinetic force.

These markings can clearly be seen on one of the missiles: