1RuggedIndividual
Published a month ago |
In this episode, Antifa tried to burn down the Portland Police Association building on Lombard in North Portland, OR. They made big fires and shut down a busy street. The Police responded aggressively, and clashed with rioters.

2:24 I got hit with a flashbang at very close range, injuring my leg.

3:11 One of the injured officers is moved to safety. I believe the officer was hit by a flashbang as well.

3:40 The rioters built another barricade down the street, using stolen items from black owned businesses, and set the whole thing on fire.

In the last two clips, several rioters were FURIOUS that a few locals supported the police. And I found a discarded hard hat, a little souvenir for the night!
Keywords
america terrorismdefundthepolicemartiallawblacklivesmatterportlandoregonmediausapoliceblmanarchyantifavideonewstrump 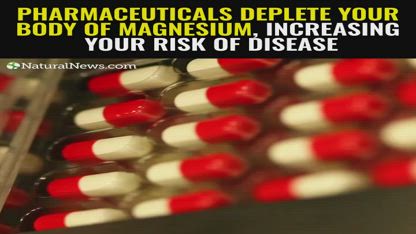