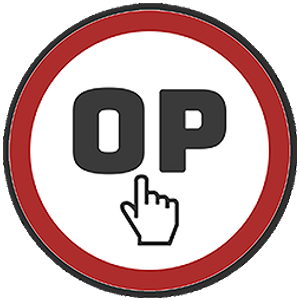 OP News
Published 3 months ago |
For all you folks that still think the white hats are in charge of the U.S. Military, you are sadly mistaken.

Here is Sergeant Allen of the U.S. Army. Back in October, he was finishing up 8 years of a planned 20 year career. He was going to give up his planned military career and not re-enlist rather than get the deadly jab.

Unfortunately, he was told two days in advance that he must take the "vaccine", even after he decided not to re-enlist, or he would be involuntarily extended, and then receive a court martial followed up with a less than honorable discharge, and most likely a dishonorable discharge.

So he caved and took the first shot, then was scheduled to take the second.

Sadly, he has the mRNA gene altering and blood clotting poison inside his body now, with a second dose scheduled after two weeks, and his ticket has been punched for the depopulation/control agenda.