Objective: Health
Published a month ago |
‌We've now had some deaths announced in the Pfizer Covid vaccine trial, but don't worry, CNN says that we shouldn't be 'alarmed' if people die after the vaccine because they were probably going to die anyway. And four trial participants for the same vaccine developed a facial paralysis called Bell's palsy, but the FDA denies it was caused by the shot. It seems that any negative effects of vaccination need to be dismissed out of hand, because vaccines are 100% safe, have no possible side effects and are the only thing standing between us all and horrible painful deaths.

In fact, the Serum Institute of India has gone so far as to sue one of their vaccine trial participants for defamation after he had the audacity to claim the vaccine gave him serious side effects. What nerve! Hopefully being sued for $13.5 million will put him in his place and let everyone else know that suffering side effects from the Covid vaccine is summarily forbidden.

Join us on this episode of Objective:Health as we cover the latest news around the imminent Covid vaccines. Failure is not an option.
Keywords
coronavirushealth newscurrent eventsvaccineshealth

The views and opinions expressed in this video do not necessarily represent the views of Brighteon or its affiliates.
Related videos
02:49:39 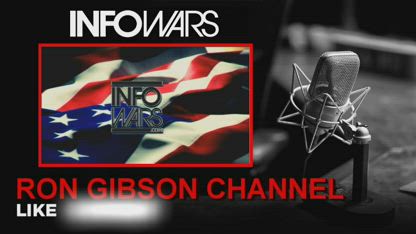