The General Atomics MQ-9 Reaper (sometimes called Predator B) is an unmanned aerial vehicle (UAV) capable of remotely controlled or autonomous flight operations developed by General Atomics Aeronautical Systems (GA-ASI) primarily for the United States Air Force (USAF). The MQ-9 and other UAVs are referred to as Remotely Piloted Vehicles/Aircraft (RPV/RPA) by the USAF to indicate their human ground controllers.

The MQ-9 is the first hunter-killer UAV designed for long-endurance, high-altitude surveillance. In 2006, the then–Chief of Staff of the United States Air Force General T. Michael Moseley said: "We've moved from using UAVs primarily in intelligence, surveillance, and reconnaissance roles before Operation Iraqi Freedom, to a true hunter-killer role with the Reaper."

The MQ-9 is a larger, heavier, and more capable aircraft than the earlier General Atomics MQ-1 Predator; it can be controlled by the same ground systems used to control MQ-1s. The Reaper has a 950-shaft-horsepower (712 kW) turboprop engine (compared to the Predator's 115 hp (86 kW) piston engine). The greater power allows the Reaper to carry 15 times more ordnance payload and cruise at about three times the speed of the MQ-1. The aircraft is monitored and controlled by aircrew in the Ground Control Station (GCS), including weapons employment.

The views and opinions expressed in this video do not necessarily represent the views of Brighteon or its affiliates.
Related videos
12:45 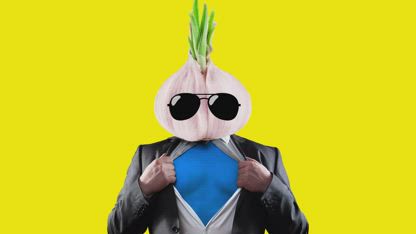 Eat Garlic Every Day, And See What Happens to You
Natural Remedies
3050 views
55:11 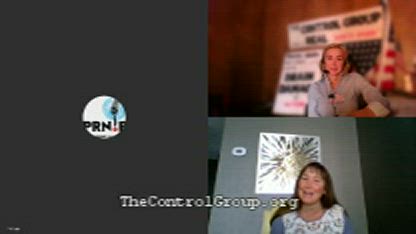