The Truth Podcast
Published a year ago |
Donate
In 2016, Donald Trump received a slightly higher share of the black vote than did Mitt Romney in 2012 or John McCain in 2008. But he still received just 8 percent.

On this episode of The Truth Podcast: Question Everything, we look into the what the mainstream media wont tell us: what exactly has President Trump done for the black community?
Keywords
trump black americawalkawayblexitpolitics

The views and opinions expressed in this video do not necessarily represent the views of Brighteon or its affiliates.
Related videos
20:21

Big Tech Are The New Kings And We Are The Slaves
InfoWars
345 views
8:39 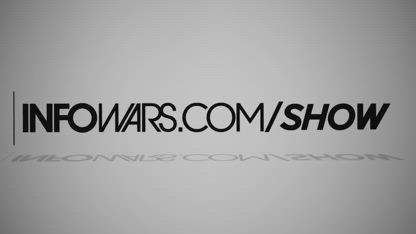 Global 5G WIFI: You Won’t Believe What They NOW Have Planned For Humanity! With David Icke!
Beyondtheicea
4719 views
5:22 When Those Who Object Become The Enemy Of The State: From Jesus Christ, To Julian Assange…
Lisa Haven
980 views
02:08:21