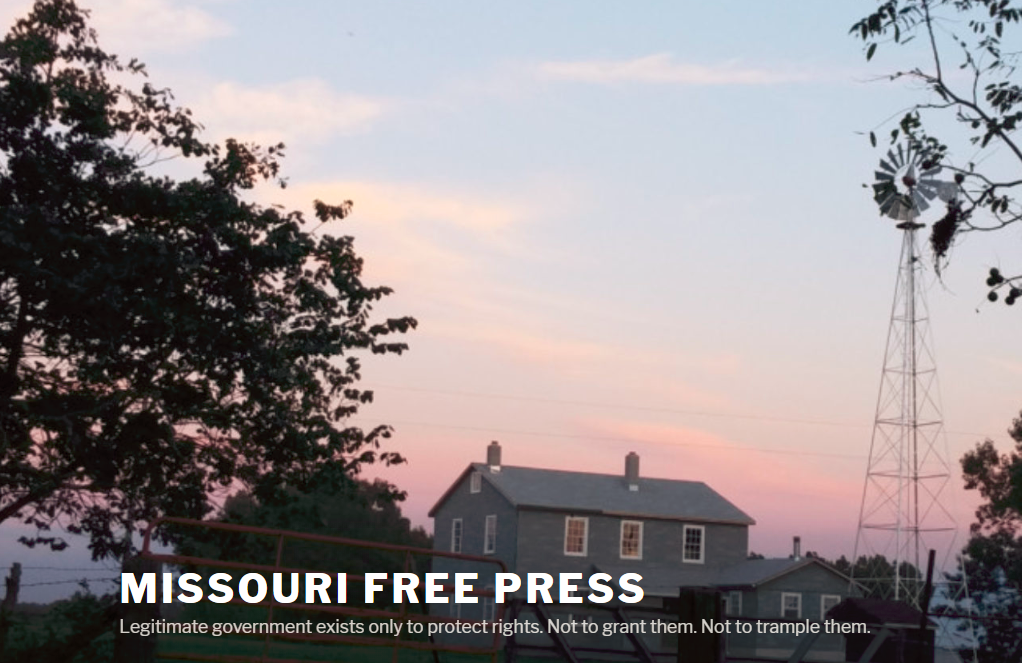 Missouri Free Press
Published 2 years ago |
We are being lied to. There are a handful of reasons why you are not requited to pay the income tax. Here is a START OF THE REASONS:
Dave Champion talks about the 16th amendment.
This will blow your mind as much as his talk on the 14th amendment. There are a handful of reasons why most of us are not required to pay the income tax. He goes trough a lot of them and I will put as many as I can think of in this post.

1.) A graduated income tax is the 2nd plank of a Satanic document euphemistically called the Communist Manifesto. Unless you are a Satanist (most Christians demonstrably are IMHO) you should not be following any of the Satanic tenants of this document.

2.) According to both the Grace Commission Report under Reagan all of the money goes to a globalist banking cartel. According to Jesse C. Our tax money goes to support the Luxuriance Trust. (anyone have a link to that interview with a time stamp?)

3.) The actual obfuscated law says that only Federal employees and resident aliens owe this tax! Most of us are not either. Dave covers this in this talk.

5.) The tax was created to pay the Federal Reserve for counterfeiting our money and is Completely unconstitutional.


6.) An income tax IS SLAVERY and their is no legal limit to the percentage that they can steal. It has been up to 90% in this country and in Sweden they have had it at 105% so they get your entire years earning and then you still owe them more.

7.) Fractional Reserve banking is STEALING. You inflate the currency and make your neighbors money worth less. It seems like the pastors of Christian churches in this country are too dumb to understand this and not to participate in theft. The same goes for the people that attend the churches.
Keywords
tax16th amendmentdave champion