SERGEANT MAJOR'S TRUTHER INFO
Published a month ago |
Donate
The Social Media giant FaceBook was created by the military organization known as DARPA. Zuckerberg was the Zionist that was chosen to run the Tech Giant in the public realm. He is most assuredly a reincarnation/clone of one of the evil bastards that run the earth, or at least the offspring of such. Watch him looking over his right shoulder to make eye contact with his HANDLER that is located just outside of the cameras field of vision, and also watch that he does NOT mention the sigil until he sees the interviewer is looking at it. The movie about the creation story for FaceBook is complete BS, it is a SCRIPT that Zuckerberg had to memorize & repeat ad nauseam. It is the lie the masses were fed to beLIEve in the Hollywood movie too. FaceBook is all about INFORMATION CONTROL, not INFORMATION FREEDOM. Anyone that has had their FB posts deleted, bouts of software lockout in FB Jail, and FB accounts totally deleted, as my account suffered, has learned the hard way about the reality that TRUTH IS THE NEW HATE SPEECH on FaceBook (and YouTube). Their motto is CONTROL THE NARRATIVE AT ALL COSTS to help bring forth the NEW WORLD ORDER! Here we see Zuckerberg reluctant to take off the jacket, even though he is uncomfortably hot & sweaty, because he didn't want anyone to see the symbolism INSIDE THE BACK OF HIS JACKET. If a person is proud of their company motto, logo, or mission, they would have had the symbol sewn on the back of the jacket, and the symbol would have been displayed on the FaceBook website as well as the company headquarter walls. The Illuminati is big into SIGNS & SYMBOLS, it is a way to gather power, create spells, and let other occult members know what is up. The assigned task for FaceBook was to become a Social Media success, overtake MySpace in popularity, and then to encourage people to voluntarily divulge their real thoughts, likes & dislikes, and FB would slowly crack down against The Truth Movement & Freedom of Speech. It has been a HUGE success for them, beyond their wildest dreams. FaceBook was created as a way to CONTROL INFORMATION, and for INTELLIGENCE GATHERING, while the project is being funded by Advertising Revenue and the sale of Personal Information. Welcome to the Zionists Wet Dream and the Illuminati's New World Order agenda.

"The 5 Rules to AWAKENING: Rule #1 - Everything you were ever taught is a lie by design; Rule #2 - governments lie 100% of the time, they always have, and they always will; Rule #3 - the Illuminati controlled mainstream media is not reality, but rather is lies, disinformation, half-truths, & fake events carried out by gov/media hired crisis actors (aka role players); Rule #4 - Spirituality & Reincarnation are reality, whereas religions are simply government crowd control measures; and Rule #5 - this plane(t) called earth is a flat, motionless plane, it is not a spinning ball hurling through outer space. Furthermore, the 4 Sources of Disinformation that are ALWAYS FAKE: government, mainstream media news, matrix sciences, & religions." -- Sergeant Major
Keywords
FaceBookZionistsZuckerbergNew World OrderDARPAIlluminatiNWO

The views and opinions expressed in this video do not necessarily represent the views of Brighteon or its affiliates.
Related videos
3:23 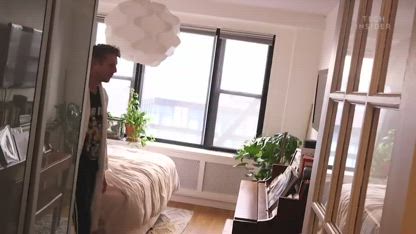 Why Hangovers Are The Absolute Worst, According To Science
Smile For Science
76 views
5:50 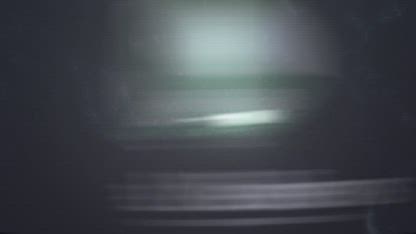 Sunscreen chemicals are KILLING you (and poisoning the environment)
Natural News
763 views
45:38 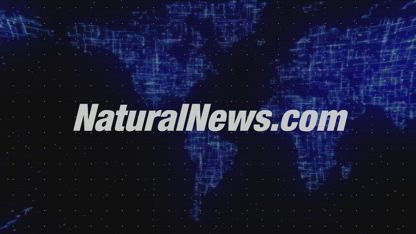 TAMPONS - Just How TOXIC Are They? An Important Message For All Women
Triumph Over Health
320 views