Health Medicine
Published 6 months ago |
A study published in Annals of Surgery in April of 2012 showed that bile, not acid, is the cause for Barrett's esophagus and esophageal cancer. This finding is especially important because current drug therapies for GERD focus largely on acid control. Drugs that block acid production might actually make the risk for esophageal cancer higher.

Research showed that when bile washes up from the stomach into the esophagus, it shuts of genes responsible for the normal lining of the esophagus and turn on genes that produce the intestine-like lining that is the hallmark of Barrett's esophagus and the precursor in some people of esophageal cancer. BIle is normally found in the intestinal environment, so when stem cells in the esophagus are exposed to bile, that is what they morph into...makes sense!
Keywords
dglppisreflux esophagitishiatal herniaintestinalizationesophageal cancerbarretts esophagusproton pump inhibitorsbilegerdacidbig pharma

The views and opinions expressed in this video do not necessarily represent the views of Brighteon or its affiliates.
Related videos
17:47 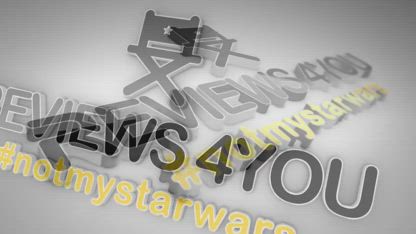 What They Are Not Telling You About Greta Thunberg
InfoWars - Alex Jones Channel
372 views
4:51 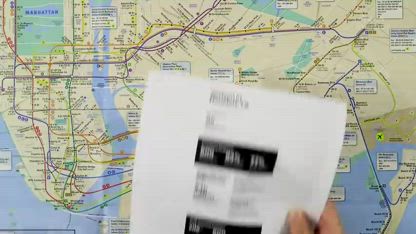 Why You Shouldn't Get Excited About 5G | Untangled
Information Expert
160 views
19:55