Attorney Robert F. Kennedy Jr. of Children's Health Defense joins to discuss the much-touted HPV vaccine, which new evidence shows may be ineffective and why it has done tremendous harm. He also explains how legal loopholes exempt vaccine makers from rigorous testing. He goes on to discuss the revolving door between Big Pharma and the bodies that are supposed to oversee it and curtail its abuses. He argues that regulatory capture has turned the Centers for Disease Control and Prevention (CDC) into "a vaccine company."
Keywords
WHOHPVVAXXEDMMRCDCvaccine injuryautismgardasilvaccines

The views and opinions expressed in this video do not necessarily represent the views of Brighteon or its affiliates.
Related videos
28:56 A Subject [they] Have Tried To Keep Us From Knowing About
TruthBeTold
893 views
12:54 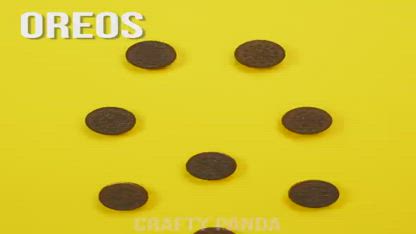