The Pete Santilli Show
Published a year ago |
Shop nowDonate
Fifty attorneys general are joining an investigation into Google over possible antitrust violations, Texas Attorney General Ken Paxton, the initiative's leader, announced Monday. At the press conference Monday announcing the probe, attorneys general emphasized Google's dominance in the ad market and use of consumer data. "When there is no longer a free market or competition, this increases prices, even when something is marketed as free, and harms consumers," said Florida state attorney general Ashley Moody, a Republican. "Is something really free if we are increasingly giving over our privacy information? Is something really free if online ad prices go up based on one company's control." E-Militia Article: 50 STATES MOUNT BIG-TECH ANTI-TRUST PROBE. GOOGLE WILL NOT SURVIVE http://ow.ly/u8mI30pvsbM


GUEST: Bradlee Dean is a Christian preacher, rock musician, columnist, talk-show host, drummer, and has hosted the nationally-syndicated radio talk show, “The Sons of Liberty” since 2002. It’s a hard-hitting radio program which examines the crucial issues of today, confronts the liberal media, and encourages people to re-establish the foundations of our country. Bradlee is also the founder of the youth ministry, You Can Run International, drummer for national Christian rock band, Junkyard Prophet, and a columnist at WND.com and many other websites. He has been featured on FOX News, MSNBC, and has been highlighted in various newspapers and magazines across the nation, including the New York Times and The Weekly Standard. http://www.sonsoflibertyradio.com/

The views and opinions expressed in this video do not necessarily represent the views of Brighteon or its affiliates.
Related videos
14:25 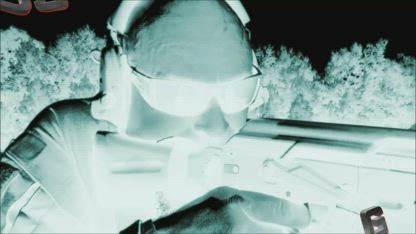 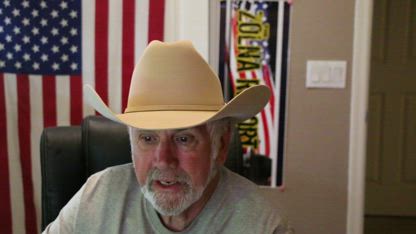