Signs From Heaven
Published 4 months ago |
Comet 21P crossed the Earth’s path just three weeks ahead of our planet’s arrival on October 8, 2018.

This has happened before!

In 1933, it caused a meteor storm – warning Europe of Hitler’s rise to power.

In 1946, it caused a second meteor storm – warning America of the rise of the United Nations and the One World Governmental System.

It caused a third, and final, meteor storm in 2018 – and the threat it appears to have warned us about is now visible in 2020!
Keywords
MeteorsUnited NationsHitlerSpaceAngelsStars

The views and opinions expressed in this video do not necessarily represent the views of Brighteon or its affiliates.
Related videos
15:15 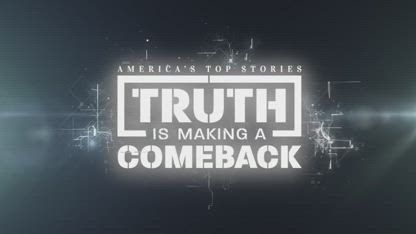 Census Confirms: Non-Citizens Use The Most Welfare
Liberty Nation
176 views
30:34 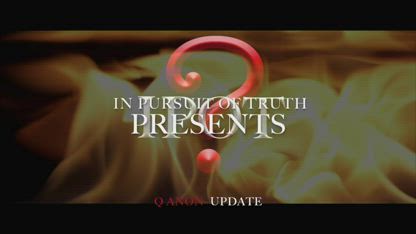 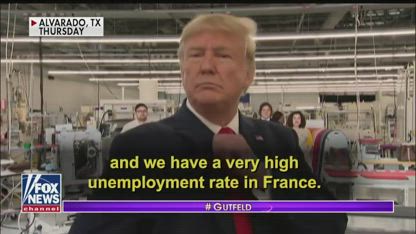 Gutfeld: The better Trump does, the more insane the left acts
NewsClips
249 views