Garbear.com
Published 9 days ago |
Black Lives Matter Co-Founder Patrisse Cullors States BLM Is A Trained Marxist Organization. The Black Lives Matter movement is at its core anti-American for the America we built and know.
This is a mistake, and to believe any more that the lawless chaos is any substantial way related to police is to continue being duped.

It hasn’t been about police since nearly every major city instituted new policies intended to curb the authority officers have to restrain their criminals and suspects physically. It hasn’t been about police since the White House and the Republican-led Senate introduced perfectly reasonable plans to reform police departments on a national scale (both of which were rejected by House Democrats).

The whole police thing wasn’t so much an issue or point of real contention as it was an excuse to kick the door down and usher in a host of demands that would reorder the entire country around race.

That’s not “anti-American” in the way that some lame Republicans use it. That’s something they say when what they really mean is simply, “I don’t like that because it’s different.”

The BLM movement, however, stands in literal opposition to the institutions, conventions, and traditions of America.

The Movement for Black Lives website was one of the first and remains one of the most active segments of the Black Lives Matter movement. Its list of demands, first published four years ago, included reparations payments, divestment in the police, and racial quotas on the government and corporate levels. Those are the same things that the movement is demanding now.

The only way to achieve those ends would be to have taxpayers write checks to citizens of a specific race, regardless of any other circumstance; to recenter the police on social work instead of law enforcement; and to legislate that a specific number of jobs and government positions be reserved for black people, again, regardless of other factors.

The justice system would change, whatever meritocracy we have would be eliminated, and black people would become a special class of citizens receiving benefits exclusive only to them.

And how have they gotten their message across all along? They've done it by burning down police buildings, vandalizing public and private property, stealing from business owners, tearing down historical monuments, and violently confronting innocent pedestrians.

Of course, there was a time where black people were legally excluded from everything the country had to offer, but we’ve done our best to right that wrong with civil rights legislation that leveled the field.

The views and opinions expressed in this video do not necessarily represent the views of Brighteon or its affiliates.
Related videos
1:56 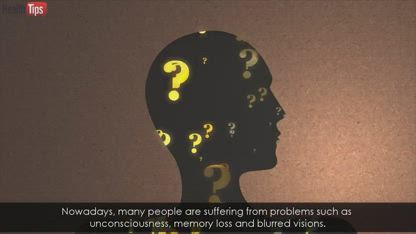 Mazie Hirono Smears Kavanaugh Because She Doesn’t Like His Ideology
NRA
134 views
3:03 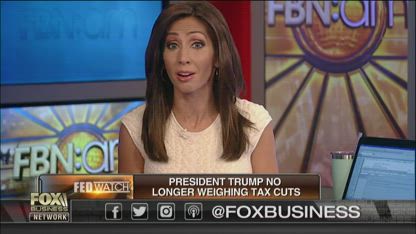 The Greatest Equal Opportunity Offender This World Has Ever Known…It’s Not Who You Think It Is!
Lisa Haven
272 views
16:28

4 Founders on the President and War Powers under the Constitution
Tenth Amendment Center
48 views
6:20