InfoWars
Published a year ago |
Walmart's decision to discontinue all sales of handguns, popular ammunition, as well as ending their open carry policy has sparked controversy. Millie Weaver asks Walmart shoppers and firearm dealers if they think this was a smart move by Walmart or will it only bring more business back to smaller businesses. Not surprising, many Walmart shopper are gun owners disappointed with Walmart's decision while on the other hand small firearm dealers say their sales have gone up. Will Walmart's political move prove to be an effect solution to gun violence or will it make their customers more vulnerable to future attacks?

The views and opinions expressed in this video do not necessarily represent the views of Brighteon or its affiliates.
Related videos
19:58 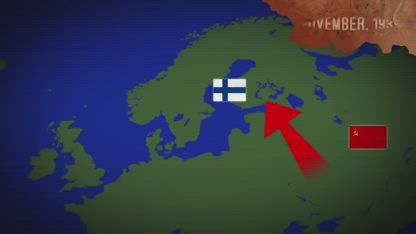 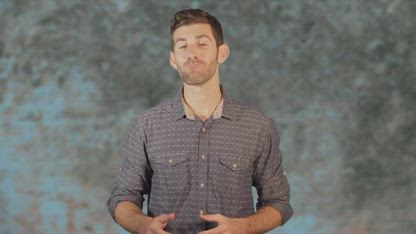