Bad Ass Gaming
Published 7 months ago |
Good news for Freya users in Mobile Legends: Bang Bang.
The developers have fixed her previous revamp.
Let's check out what's new with her.
Sorry, still no voice for today.
Let's start with her passive skill.
After casting a skill, she now gains an attack speed bonus on the next two basic attacks.
The skill can stack up to 6 basic attacks.
She now gets free attack speed by just casting a skill.
Next is her first skill.
It can now stun and pull enemies in the center.
The range of the skill will no longer change when you have different stacks.
More stacks will give you longer stun duration, bigger area of effect, and greater damage.
Her second skill is now smoother when used consecutively.
It's faster, which means you can easily spam the skill.
As for her ultimate, it didn't receive any changes.
This new Freya is definitely a better version from last week.
With her new passive, she can abuse Endless Battle's true damage by doing basic attacks after skills.
I don't think she even needs an attack speed item now because of her passive skill.
Her passive can stack up to 6 basic attacks, which is almost like the spell Inspire.
Give her Endless Battle, Blade of Despair, and Thunder Belt and she is all set.
She can maintain her high attack speed without even using any attack speed item.
So what can you say about this new Freya?
Will you use her once she comes to the original server?
Let me know what you guys think in the comment section.
That's all for this video.
Thank you for watching!

The views and opinions expressed in this video do not necessarily represent the views of Brighteon or its affiliates.
Related videos
2:58 Brett Kavanaugh: I Will Not Be Intimidated Into Withdrawing From This Process
InfoWars - Alex Jones Channel
309 views
32:19 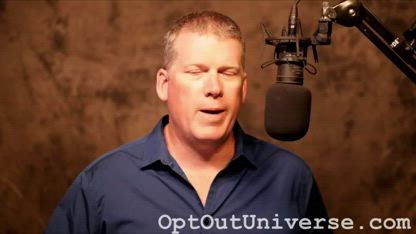