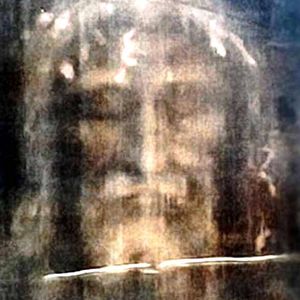 TruthPrevails
Published a year ago |
Eugenics was practiced in 36 states, with California being the most notable part of eugenics in America. As an early leading force in the field of eugenics, California became the third state in the United States to enact a sterilization law. By 1921, California had accounted for 80% of sterilizations nationwide. This continued until the Civil Rights Movement, when widespread critiques against society's "total institutions" dismantled popular acceptance for the state's forced sterilizations. There were an estimated 20,000 forced sterilizations in California between 1909 and 1979; however, that number may be an underestimation.
Keywords
fake newsvaccinesmind control5gainwoilluminatimark of the beastagenda 21robotscrimes against humanitythe cabaleugenicsbeast system666oligarchstranshumanismcommunisimthe elitefourth industrial revolutionwefcovidklaus schwabthe orderevil rule