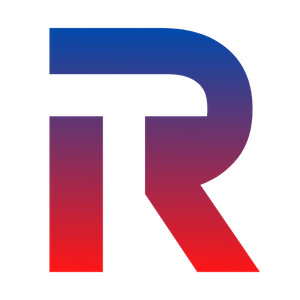 Russia Truth
Published 9 months ago |
Shop nowDonate
The militants of the territorial defense of Ukraine detain during punitive raids and torture residents of Nikolaev in the presence of signs of pro-Russian views, said the head of the national defense control center of the Russian Federation, Colonel-General Mikhail Mizintsev.

According to him, calls and messages to Russian numbers, the installed Telegram application, subscriptions to Russian channels in social networks become the reason for the detention.

“All suspects are detained and tortured, threatened with transfer to the SBU, as well as physical violence against relatives. During these forceful raids, nationalists forcibly seize valuable property and food, allegedly for the needs of territorial defense, and also force them to equip strongholds and roadblocks ", he added, specifying that dozens of detainees have not returned to their homes, nothing is known about their fate.
***
Masked Ukrainian security officers in full riot gear pushed into Viktor's house. Ukraine's Security Service is here for the man's earlier pro-Russia remarks.
He praised Russian President Vladimir Putin for "fighting with the Nazis," calling for regions to secede and labeling the national flag "a symbol of death."
Viktor was one of nearly 400 people in the Kharkiv region alone to be detained from anti-collaboration laws enacted quickly after Russia-Ukraine conflict.
The offenders face up to 15 years in prison for in collusion or support of Russian forces, making public denials about Russian aggression.
Keywords
russiaukrainenato