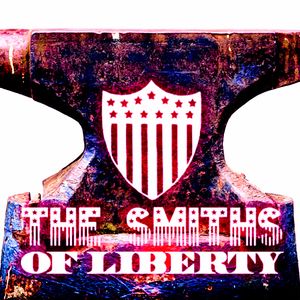 The Smiths Of Liberty
Published 2 years ago |
In Episode 20, we look at the great General George Washington, leader and creator of the Continental Army and 1st POTUS. Join us as we look in-depth at his life and see the man of virtue and integrity who became the Father of America.