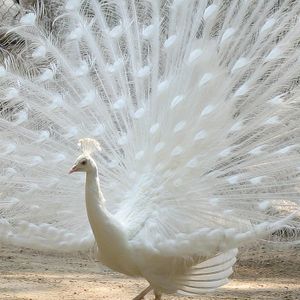 NancyDrewberry
Published 3 months ago |
2000 Mules documents research from True the Vote, a conservative election intelligence organization that has compiled evidence of organized ballot trafficking in at least 6 states: Georgia, Arizona, Pennsylvania, Wisconsin, Michigan, and Texas. In Georgia for example, True the Vote alleges there were 242 traffickers who made 5,662 trips to ballot drop boxes between the early morning hours of 12AM and 5AM, potentially unloading hundreds of thousands of illegally harvested ballots over the course of several weeks.

Writer and Director Dinesh D’Souza, who had been relatively silent on election fraud until 2022, said he was swayed by the thoroughness of the data, the fact that it was “enough to tip the election” and “systematic, comprehensive, and well-presented enough” to convince any “reasonable person.”
https://electionfraud20.org/2000-mules/
Keywords
trump2020 electionvoter fraudelection fraud