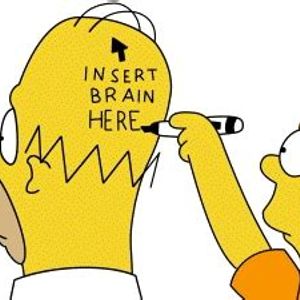 Gezond Verstand (Common Sense)
Published a year ago |
Malathion - Bill Cooper (Poisonous Pesticide Sprayed On Humans & Food) ( THEY ARE KILLING US FOR DECADES , 1 IN 3 GETS CANCER WHY ? )
Bill presents the 1st of a 2-part expose on the poisonous pesticide often sprayed on humans and their food: malathion, as a depopulation method. Originally broadcast July 18, 1994.

Malathion (according to Wiki) is an organophosphate insecticide which acts as an acetylcholinesterase inhibitor. In the USSR, it was known as carbophos, in New Zealand and Australia as maldison and in South Africa as mercaptothion.

[Pesticide Use]: Malathion is a pesticide that is widely used in agriculture, residential landscaping, public recreation areas, and in public health pest control programs such as mosquito eradication. In the US, it is the most commonly used organophosphate insecticide.

A malathion mixture with corn syrup was used in the 1980s in Australia and California to combat the Mediterranean fruit fly. In Canada and the US, malathion was sprayed in many cities to combat west Nile virus. Malathion was used over the last couple of decades on a regular basis during summer months to kill mosquitoes, but homeowners were allowed to exempt their properties if they chose. Today, Winnipeg is the only major city in Canada with an ongoing malathion adult-mosquito-control program.

Video Credit (The Hour Of The Time): https://www.bitchute.com/video/bJmMtW...
Keywords
cancer