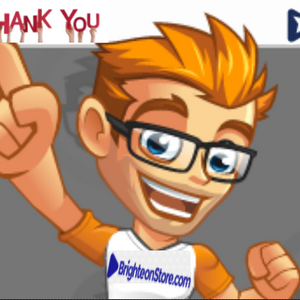 UK-&-USA conspiracy or facts
Published 2 years ago |
Donate
Arrests And Executions of the Deep State Cabal: