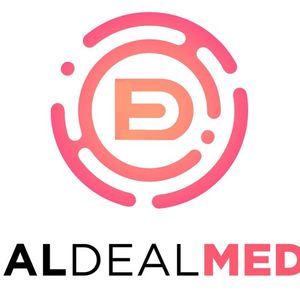 (Bio)
Dean Ryan is the Owner of RealDealMedia.TV and Host the 'Real Deal Report' & America at WAR.

• 2017 Exclusive Report Special on the Las Vegas Massacre the next day while on the Vegas Strip featuring Eye Witness report.

• 2017 Revealed the missing links to the JonBenet Ramsey Case while
on scene at the Rasmey House in Boulder, CO

Having traveled the world at an early age and living in many different countries, Ryan is a cultured explorer with an understanding of the human condition.
Keywords
assangelondonpeggy hallreal deal mediatrump court