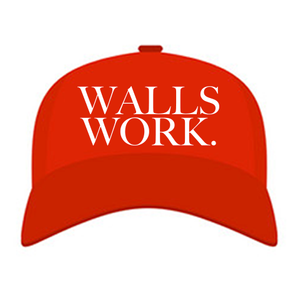 Red Hat Wall
Published a year ago |
Explosive interview with scientist Michael Yeadon, former Vice President/Chief Science Officer for 16 years at Pfizer. He outlines his position on the so called "pandemic", the vaccine, the issue of variants, boosters and the loss of our civil liberties. It is truly an emergency appeal to the entire world. Stop believing that the bureaucracy cares for you and your family. They want you fearful, stupid, and frankly...dead.
Keywords
scamfakescientific methodmodernaantibodiesbullshitpfizert-cellspolitically motivatedmichael yeadon