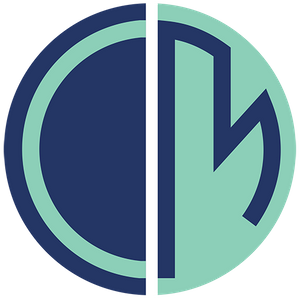 Clash Of Minds
Published a year ago |
In Episode 6 we conclude our discussion on Bible translations and the manuscripts they are based upon.
"Subtle changes in wording can thus mean little to the uninformed but can have major philosophical implications which profoundly effect doctrine. A comparison of some of the more significant differences between old and modern Bible translations and their respective manuscript sources can thus take on a totally new meaning...
Does it matter whether the antichrist comes out of Greece or is still to come in the future? Does it matter that millions of people died because they believed and taught that the antichrist came out of the fourth beast and was the Papal system? Does it then matter that the beast of Rev. 13 is the papal system? Does it matter that that beast has a mark which will be enforced on all mankind? Does it matter that God has called a remnant “that keep the commandments of God and hold to the testimony of Jesus” to warn the world against receiving the mark of the beast at the peril of their soul?
May God help us to realize that it does matter!" - Walter Veith (Bible Versions, Does It Really Matter?)
Keywords
part 6walter veithwhats up profwhich bible