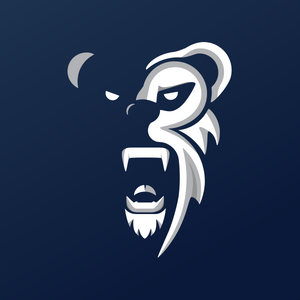 The Gateway Beast
Published a year ago |
Told About 12 Years Ago.

The FEMA camps conspiracy theory holds that the United States Federal Emergency Management Agency (FEMA) is planning to imprison US citizens in concentration camps. This is typically described as following the imposition of martial law in the United States after a major disaster or crisis. In some versions of the theory, only suspected dissidents will be imprisoned. In more extreme versions, large numbers of US citizens will be imprisoned for the purposes of extermination as a New World Order is established.