RealNewsChannel.com
Published 2 years ago |
Shop now
The Alex Jones Show
Published on Aug 21, 2019
Google whistleblower Zach Vorhies joins The Alex Jones Show to expose the big tech methods being used to meddle in elections and brainwash the public. Carpe Donktum launched a viral meme page dedicated to cataloguing the top political memes from the past few years, and facebook blocked it mere hours later. And, Savanah Hernandez and Greg Reese remote in from the streets of Hong Kong to weigh in on the establishment's backing of China's global coup. All this and more!
Keywords
Carpe DonktumGoogle WhistleblowerZach Vorhies

The views and opinions expressed in this video do not necessarily represent the views of Brighteon or its affiliates.
Related videos
10:36

Learn How Google Is Using Modern Slave System To Program Its AI
Do not merge with A.I.
287 views
3:28 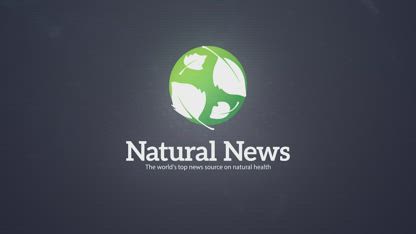 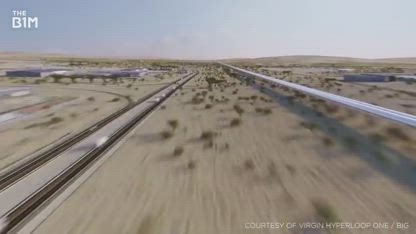