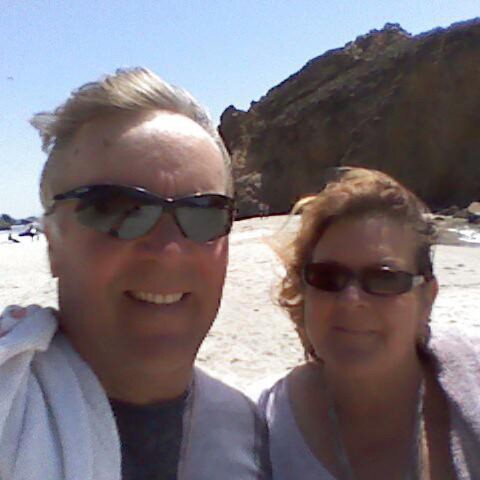 Helping Anna Red Pill America
Published a month ago |
Get started filling out and recording the paperwork to be an American National based on Anna’s article #928 at https://theamericanstatesassembly.net/correct-your-status

Help support the work of Anna and the Living Law Firm by visiting https://TheAmericanStatesAssembly.net, scroll to the bottom and click on the "Donate Now" button. Thank you.

You have just realized that your country was irreversibly conquered by William the Conqueror in 1066, and that he very methodically patented every scrap of land, and then parceled it out to his loyal Barons making them "sovereigns in their own right" upon his death in 1087 A.D.

This created many small (and some not so small) separate kingdoms that created a patchwork across all the conquered territory.

It was William's strategy to create so many "kings" in England that no British king would ever be able to cause trouble again.

There was only one flaw. The Church. The Commonwealth.

The kings all made grants of land to the Church for the purpose of establishing "good works" and "productive estates" for the support of the poor, the sick, and the indigent.

Most often this meant off-loading barren and unproductive land, swamps, gravel pits, barren escarpments, etc., on the Church, knowing that the Church would make use of the monks and nuns and the same paupers that came to it for help as free labor to do all the arduous bit of draining and composting and building up and tearing down and other work associated with making bad land into something worthwhile.

Also as we have seen, William decided that his son, John, should inherit no land in England, and should remain firmly under the thumb of the Crown of Gaul. This was the result of certain unfortunate character traits that John possessed and which run in the family. The name "Lacklands" attached to John and his progeny as a nickname that stuck until 1213 when John's Grandson struck a deal with Pope Innocent.

Read the latest from Twenty One Alternative News Sites on https://eddiesbloglist.rocks/ 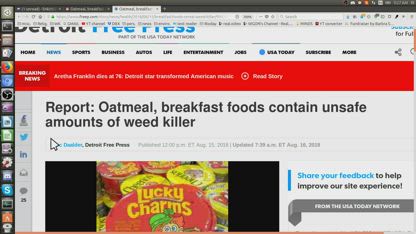 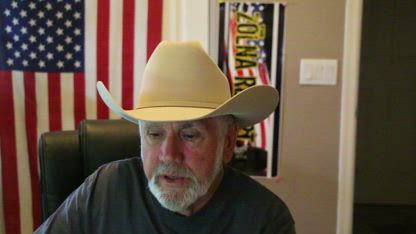 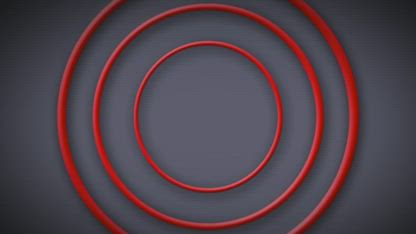