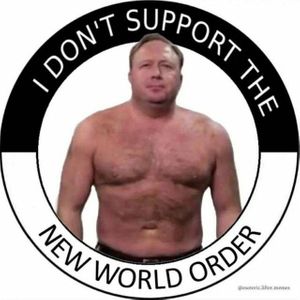 Excellent PODCASTS & Real NEWS
Published a year ago |
Donate
Under Vladimir Lenin and Joseph Stalin, the Soviet Union simply shot people who posed a problem. But in its later years, the Communist Party preferred to use slightly softer methods. That’s when party leaders discovered the value of psychiatry. If you spoke up too loudly against the government, if you advocated freedom of religion or democratic elections or free market economics, the government wouldn’t just imprison or censor or attack you. Instead, they would have you declared insane. Now, big media, big tech, and big government are claiming that people hurt by covid-19 vaccines are simply crazy or mentally ill.
Deanna Lorraine joins us.